Work on the design of the new enterprise of JSC “Group of companies "CHEMAGREGAT"”, which will be located in Voronezh, on the territory of PE “Maslovsky”, is nearing completion.

The design is carried out by the forces and means of the design Department of JSC "Group of companies "CHEMAGREGAT" under the leadership of S. I. Ivanov.

A new plant for the production of pumping equipment and valves will be built near Voronezh on the territory of the special economic zone of industrial and production type "Center".

Note: as expected, the total investment of JSC "Group of companies "CHEMAGREGAT" in this project will be 200 million rubles. The company has been allocated a land of 2 hectares; it is planned to create 60 job places on the basis of the enterprise.

The Center special economic zone is created according to the Resolution of the Government of the Russian Federation of 30.12.2018 No. 1774 "About creation in the territory of municipal formation Novousmansky municipal district of the Voronezh region of the special economic zone of industrial and production type". Financing of creation of infrastructure of industrial park was carried out at the expense of budgetary funds of the Voronezh region and Investment Fund of the Russian Federation. The specialization of the park is mechanical engineering and metalworking. 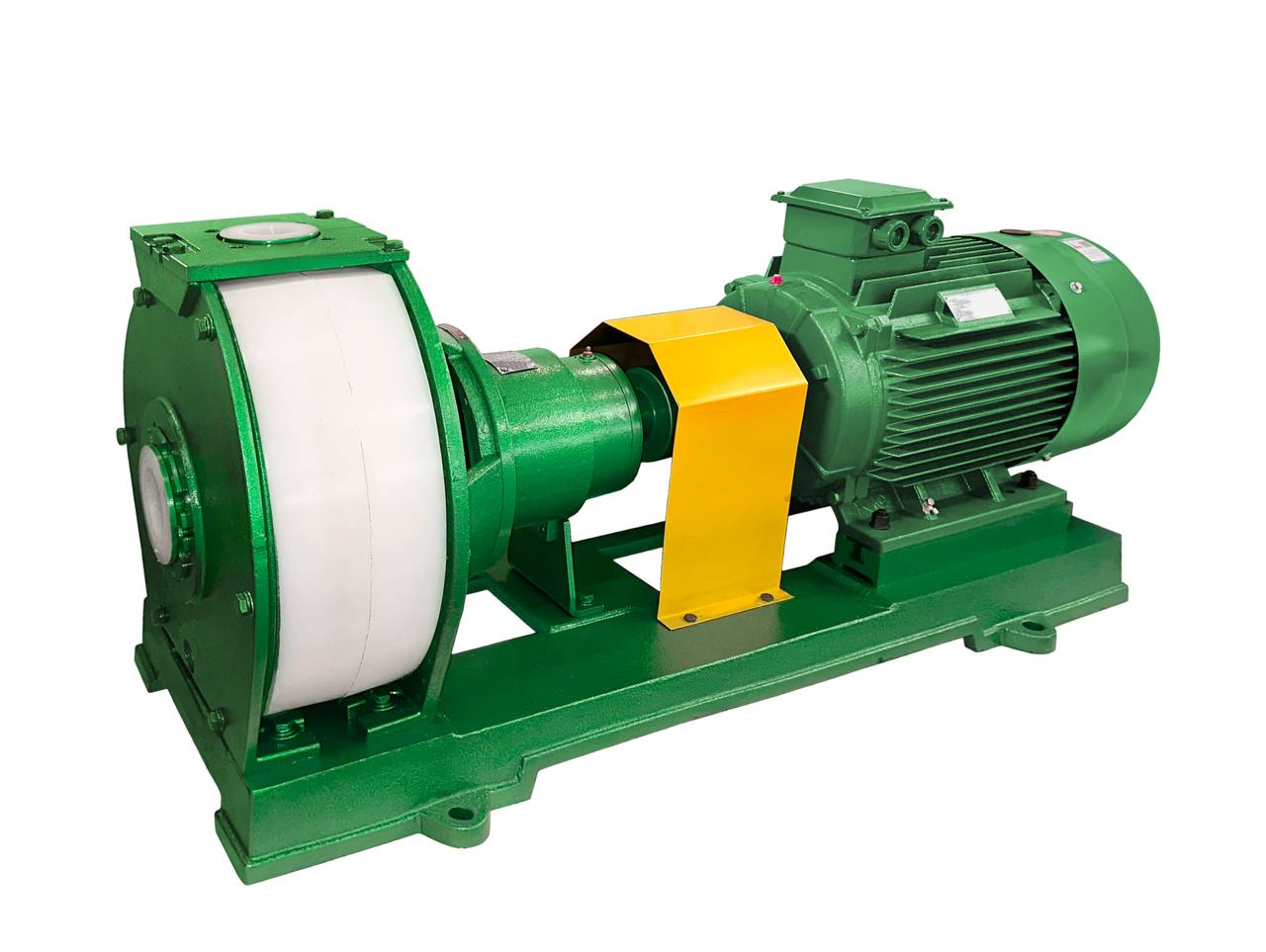 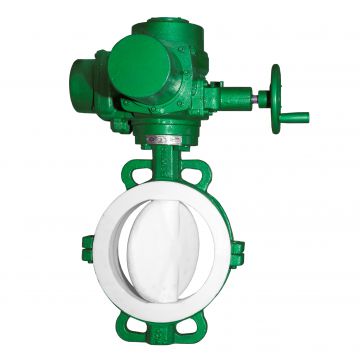 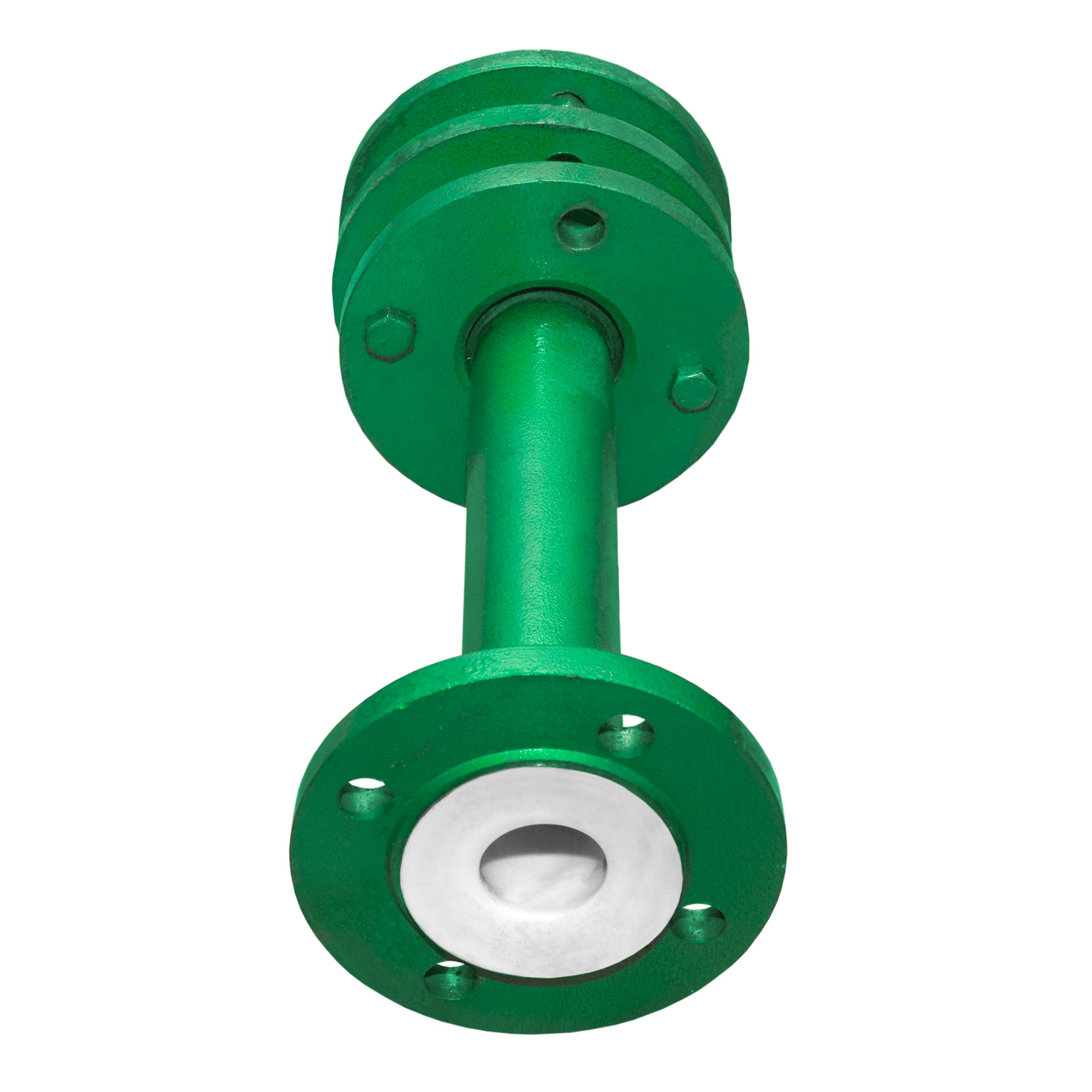 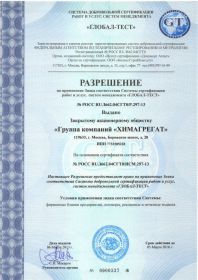 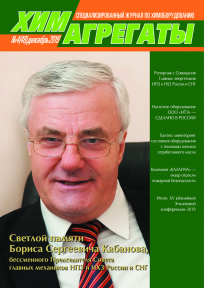 Topic of the issue: In memory of B.S.Kabanov
To contact us

Contact us for more information about our pumps, solutions and services.